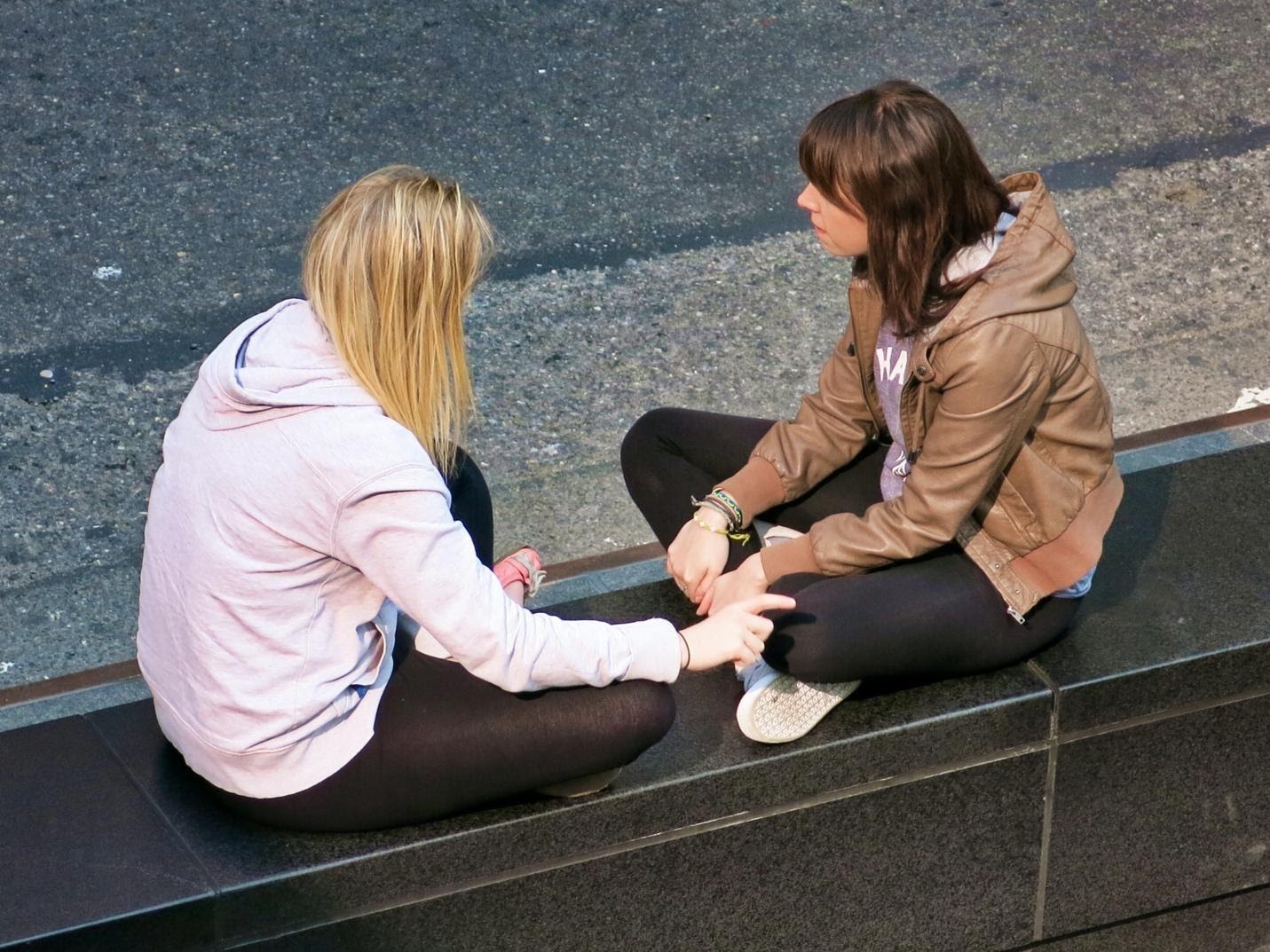 If you ask people what is important to them in life, for most, their significant other, family, and friends will be near the top of the list. As we know how meaningful our relationships are to us, why are they often so challenging? Consider the following three tips to improve your relationships.

Everyone wants to be heard. The famous Greek philosopher Epictetus said, “we have two ears and one mouth so that we can listen twice as much as we speak.” As this quote is still relative today, we have not learned much since Epictetus first used it over two thousand years ago.

Every conversation in which we are engaged is an opportunity for practicing our listening skills. Consider a focus on your listening skills in the same way you might allocate time to daily physical exercise or learning as a student or employee.

There is this story of a woman who is waiting for her husband at a restaurant. When he arrives late, she is furious. She lashes out at him, assuming that he did not leave work early enough to meet her on time because he does not value her over his career. Later, she learns that his delay was due to a car accident.

When you find yourself jumping to conclusions rather than asking questions, slow down and first clarify a situation or statement before reacting.

Perhaps one of the most concise books ever written, over 25 million copies of The 7 Habits of Highly Successful People by Stephen Covey have been sold. Habit number 4 is titled “Think Win-Win.”

What if we approached disagreements in our relationship with an attitude of compromise, negotiation, and win-win? How might small disputes be settled rather than spiraling into larger issues? As the author points out, “In the long run, if it isn’t a win for both of us, we both lose.”

Building new communication habits will take time and practice. It may be helpful to remember or write on a card the letters LCW (listen, clarify, win).

A therapist or life coach can help analyze your communication with others. Are there patterns or conflicts that seem to repeat themselves? These can be difficult for us to see on our own, and getting some input from a trained third party could lead to a few tweaks that result in vastly improved relationships and happiness.