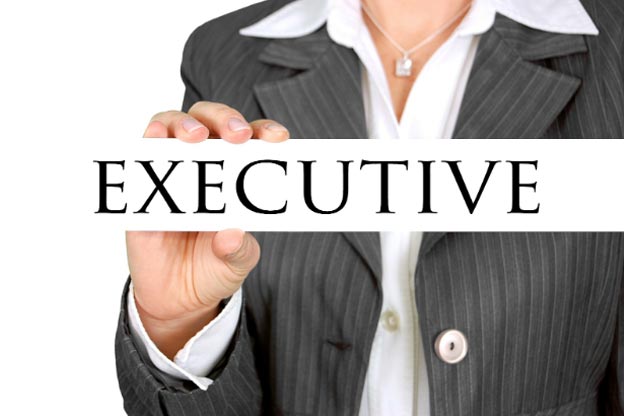 With the percentage of high-power women CEOs dropping to barely 4%, women today still face amazing challenges in the business world. Hope is not lost for the fairer sex, however, as the following five women clearly demonstrate. These ladies prove that “a man’s world” has plenty of room for the ladies.

In 2012 at just 37-years old, Marissa Mayer, who Forbes claims to have a net worth of $540 million, become the youngest CEO in Yahoo’s history. This after a long career at Google – Mayer was actually one of the first Google employees and the search engine’s first female engineer. Upon her appointment with Yahoo, Mayer shook Silicon Valley’s foundation by announcing that she was also pregnant. Career lesson: Don’t be afraid to go after what you want, even if it means going against the grain.

Former gubernatorial candidate Meg Whitman is a Harvard Business School graduate with a net worth of more than $2.5 billion dollars. At 60-years of age, she is the CEO of Hewlett Packard Enterprises and been on the forefront of the global tech giant’s cloud computing revolution. When Whitman joined HPE in 2011, the company was in financial turmoil and filled with a boardroom of executives who simply couldn’t get along. Career lesson: Embrace challenges and don’t be afraid to succeed in the face of adversity.

Denise Morrison, CEO of Campbell Soup Company, comes from a long line of successful women, including her sister Maggie Wilderotter. According to the Wall Street Journal, Wilderotter is a former executive with Frontier Communications who currently works alongside the aforementioned Meg Whitman at HPE in Palo Alto, California. Morrison has held high-ranking positions at Nestlé, Nabisco, and Kraft Foods and became the first female CEO of Campbell after serving the company for a number of years. An advocate for change, Morrison has made Campbell Soup a household name once again by introducing innovative products to appeal to millennials. Career lesson: Face an ever-changing marketplace with optimism and new ideas.

You might not know her name, but chances are you know her pet project and billion-dollar company intimately. Blakely is the founder of Spanx, which is recognizable as an essential piece of shapewear touted by celebrities on nearly every red carpet event for the last decade. Sarah’s undergarment company was swept under the rug numerous times before her passion finally paid off. Blakely is a shining example of how a small business can upend the market and drive demand for a new kind of product. She reinforces the fact that passion is more important than financial gain in the world of women entrepreneurship. Career lesson: Find a niche and be the best at what you do.

Sarah Breedlove was born shortly after the Emancipation Proclamation and was the first generation of her African-American family that wasn’t shackled by the chains of slavery. This doesn’t mean she didn’t face adversity; being a black woman in post-Civil War America made it all the more difficult for Breedlove to make a name in the beauty industry. But, that’s just what she did when she rebranded herself as the exotic French coiffure maven Madam C.J. Walker. The Madam C.J. Walker Manufacturing Company, founded in 1910, helped Breedlove break two notable boundaries as the first self-made female millionaire and also the first black millionaire in America. Career lesson: Find a way to make yourself stand out in a competitive environment and market yourself accordingly.

Though historically women have been expected to manage nothing more than the home, these ladies prove that women have more to bring to the table than just dinner.